Welcome to the Planejammer Campaign Series, a group of interlocking campaigns started in 1979. This is the central hub for the ongoing campaigns in the series, with data ranging from original character art to the grand overarching timeline and it’s alternates. Now, more than thirty years later there are several generations of PC’s related by blood or obligation to the PCs of prior games, and an overarching metaplot linking them all.

Proceed to the Main Site

This ongoing continuity has evolved over time into our current Pathfinder / Starfinder based games, including Obsidian Portal’s 2011 Campaign of the Year – The Spelljoined. 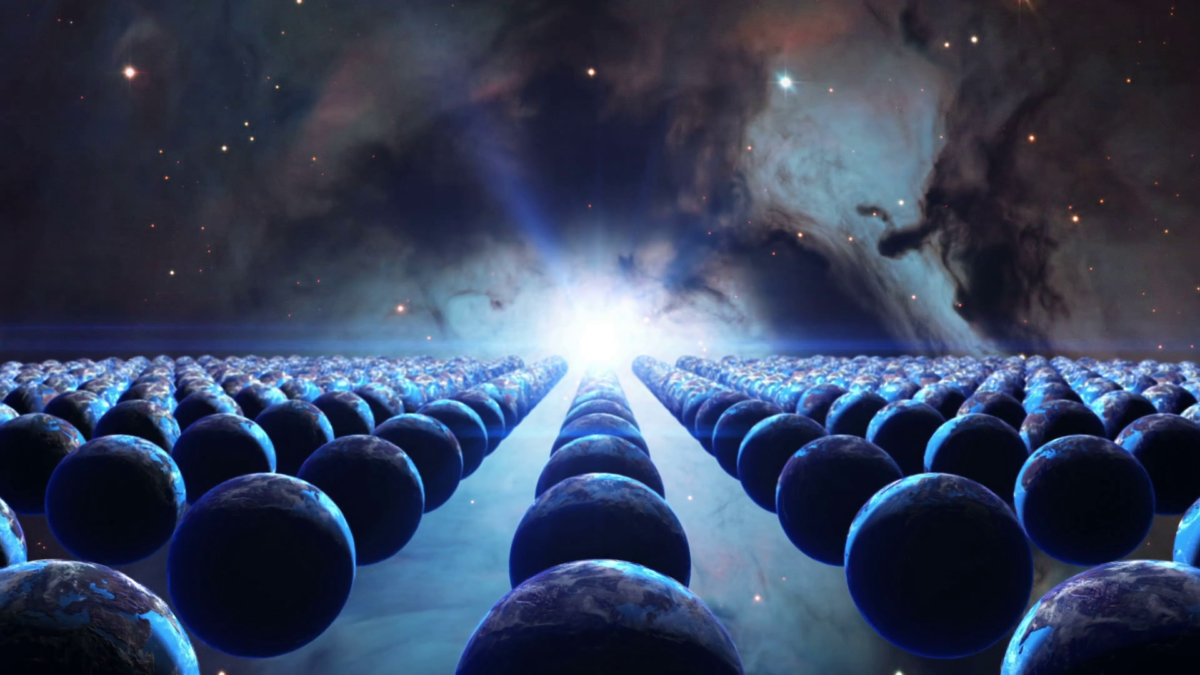 Merci! This is the master site. I copy over just what is needed for each of the games so as not to drown the players in stuff they’re not actively using.

Astounding amount of work has been put into this site, which seems to cover areas in both of the other two main sites – Planejammer: The Spelljoined, and Planejammer: Catch My Drift. Perhaps it covers others as well. Whatever it does, it opens up a great amount of information and is very informative, with great links and images as well.

I love the whole multi universal scope of everything in here!