T’Challa is the king of Wakanda, a small, yet technologically advanced nation in Africa. As the king of Wakanda, T’Challa has accepted the mantle of Black Panther, Wakanda’s legendary protector. As part of taking on the mantle, T’Challa consumed the heart-shaped herb which granted him supernatural abilities, including enhanced strength, speed, and resilience. In combination with his abilities, T’Challa makes use of a number of Wakanda’s technological developments. Through the combination of his skill, the technology afforded to him, and his determination, the Black Panther is able to defend not only Wakanda, but the entire world from dangerous threats. Black Panther has often teamed up with other important heroes including the likes of Iron Man and Captain America. In combat, he uses his blinding speed and unmatched strength to outmaneuver and overwhelm his foes. 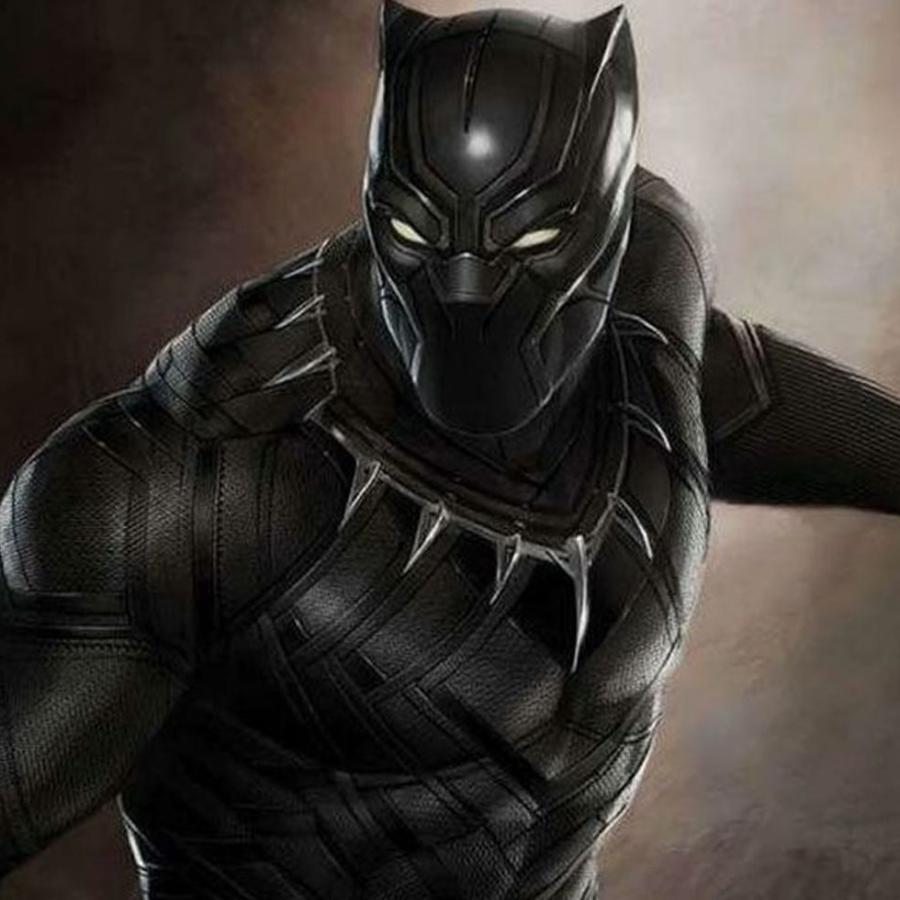