Dr. Bruce Banner is a renowned scientist working in the fields of biochemistry, nuclear physics, and gamma radiation. After an unfortunate exposure to gamma radiation, Dr. Banner became capable of transforming into an enormous, rage-fueled monstrosity dubbed the Hulk. The Hulk serves as an almost secondary personality sharing a body with Banner. The Hulk is unleashed whenever Banner undergoes severe stress or becomes exceptionally angry. Once unleashed, the Hulk is a destructive force that attacks and destroys everything in his path, stopping only once the source of the initial anger has been dealt with. Hulk’s ties to rage cause him to grow stronger in power if he grows angrier, allowing him to enact even greater acts of destruction. Stopping the Hulk once he begins rampaging is near impossible. While Dr. Banner is a genius scientist, the Hulk’s rage seem to inhibit his mental faculties, though Hulk has been known to speak and even strategize if it helps him achieve his goals. 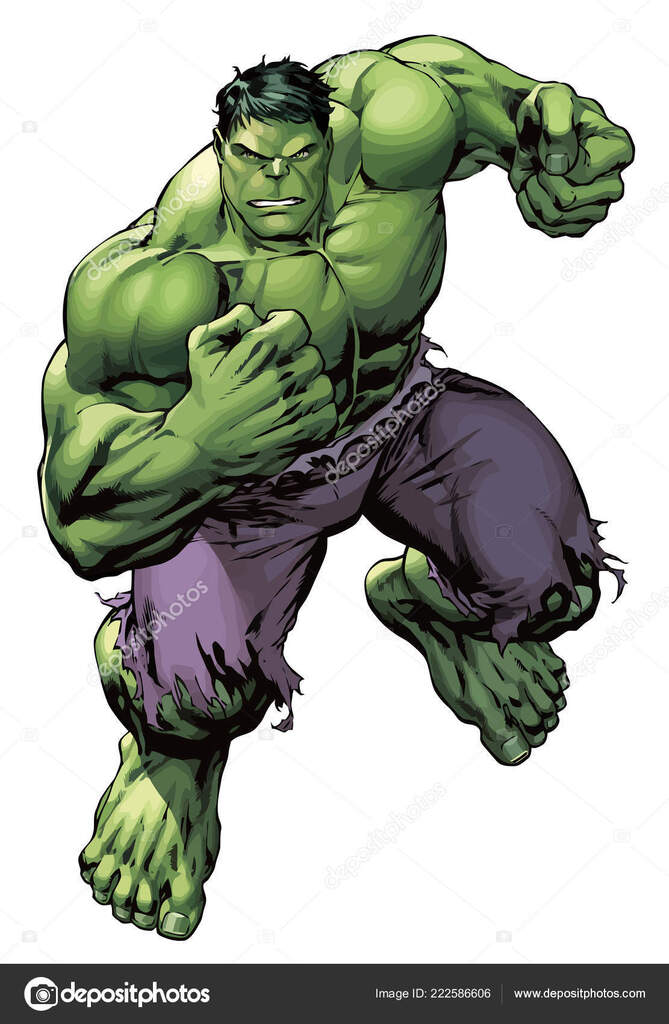